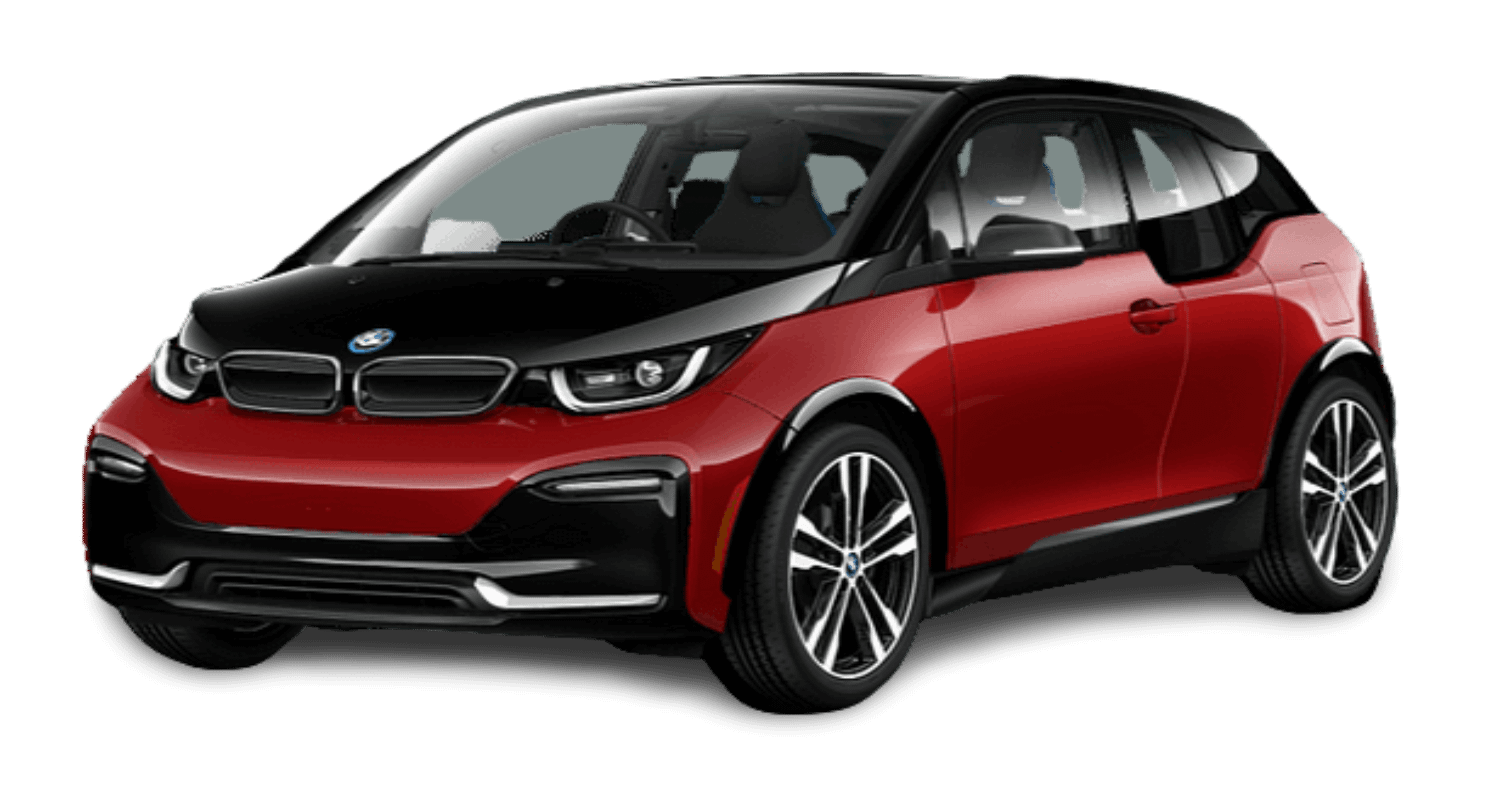 The BMW i3 Range

While there is absolutely no denying that Tesla is the brand that has a mighty grip over the EV market and has done so for over a decade, there is also no denying that the BWM brand was one of the first estbalished brands to start putting out commercial EVs to compete.

This is pretty much what makes the BMW i3 range so famous is the fact that it was one of the first ranges finally comparable in its quality, power and comfort and also the pricing to the Tesla Model S or Model X later on, as it was also definitely one of the first one to be launched against the Tesla range.

With such a big competitor in customers’ sight it surely requires a direct comparison of this all-electric range and the market-leading Tesla. So comparing how technically and technologically, not even mentioning comfort wise did this range get to Tesla it does indeed get pretty close. A very quick look at the specs in the range shows how an idea of a futuristic and high-performing EV became a reality for the BMW brand fans as well.

Having limited this range to one car type unlike Audi with its e-tron, BMW i3 is a hatchback range targeting both regular habitual drivers just as well as more budget conscious buyers looking to save money on an EV. Its RWD with 1 to 2 motors depending on the specific variant of the range is best compared to say such smaller hatchback-like models of a CUV EV like Tesla Model Y or Tesla Model 3.

Its overall power and range metrics alone, not even considering the BMW-class comfort and premum interior fares well against other EV and regular cars, proving that Audi got itself together to be capable of creating such a nice 4-door sedan range.

Never forget though that while the looks and the comfort of the cabin are important factors the specs are everything. Based on just judging the i3 range on the merit of it specs and metrics, let’s take a look at the fact that depending on the variant its EPA certified electric range and starts o to 60 at around 6.7 seconds. For additonal performance metrics that make it truly stand out from the rest including the ever so important for EVs range, so when the journey has already begun, it will deliver you as far as the official EPA rated range of up to 153 mi (246 km) without a recharge. A pretty basic set of stats with the entry-level in the range as opposed to how it typically goes as a minimum of around 200 miles among other EVs, so this one will not allow intense traveling for sure. Still stay hopeful as upped from these entry-level metrics the range and speed and 0-60 mph also increases drastically both in acceleration and speed and range with more premium-targeted variants in the BMW i3 range.

The good thing is that it seems that BMW realized it offered so much less in terms of power and performance so with pretty low starting price for i3 across the board it might be an option to save up for EV fans not looking for a sports coupe or to travel too far too often.

Be sure to check out its multiple top features such as:

which combined make for a very satifsfying effect on the road.

We can agree that the looks do matter just as much – meaning that the constantly updated range has both a very futuristic body form as a hatchback and a very minimalistic yet stylish interior finsh with some premium options.

The BMW i3 range has been known to be centered around affordable hatchbacks yet has been saving some on power and performance.

Being an updated 2020 edition of the original 2018 i3s and as an entry-level option in the range, the i3s 42 kwh is pretty much a middle ground of what the range is all about – surely delivering much less range than say Tesla Model Y but still being a better CUV in some other aspects including the cost.

Still it is good enough in its metrics to come pretty close to some other EVs and CUVs in the class. Pretty much on the similar to mid-tier cars in the range on power, acceleration, speed and the premiumness of the interior – this variant is a budget option both in terms of cost but more importantly performance marks and the level of looks and comfort.

Talking specific metrics, the comparison between this i3s differences with other variants in the range come down to acceleration, the electric range, charging time and additional minor ones looking pretty major nevertheless. Acceptably quick as a sports variant option is supposed to be at 6.6 secs to 6o miles and with a very much middle of the road electric range of 153 miles. This range is probably the biggest disadvantage as it limits extensive traveling in and out of city.

On its charging capabilities this range boasts as the name has a 42.2 kwh pack and it charges fairly quick. Using a standard three-pin plug and regular domestic wall socket, it’ll take up to 20 hours to fully charge the BMW i3. However, fit a 7kW BMW i wallbox and you can reduce that to six hours.

About The s
About BMW
One of the oldest car makers in the world, BMW has been producing any type of ranges from sedans to coupes to hatchbacks to big SUVs for over a 100 years. Yet when it comes to the all-electric EV market this is pretty much what makes the BMW i3 range so famous is the fact that it was one of the first ranges finally comparable in its quality, power and comfort and also the pricing to the Tesla Model S or Model X later on, as it was also definitely one of the first one to be launched against the Tesla range.
View all BMW's Cars and News

Other EV Models from BMW 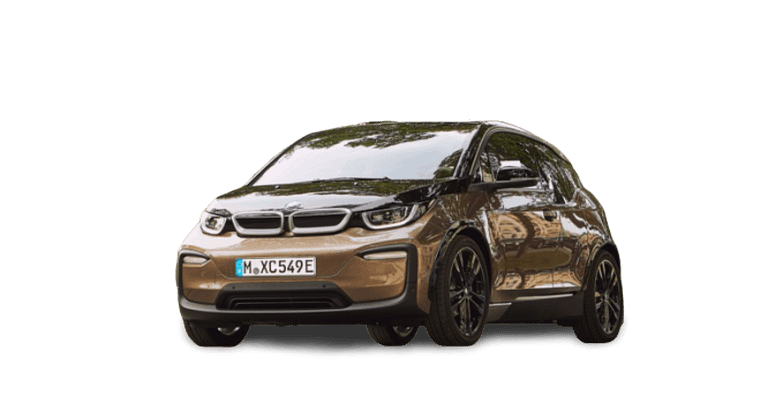 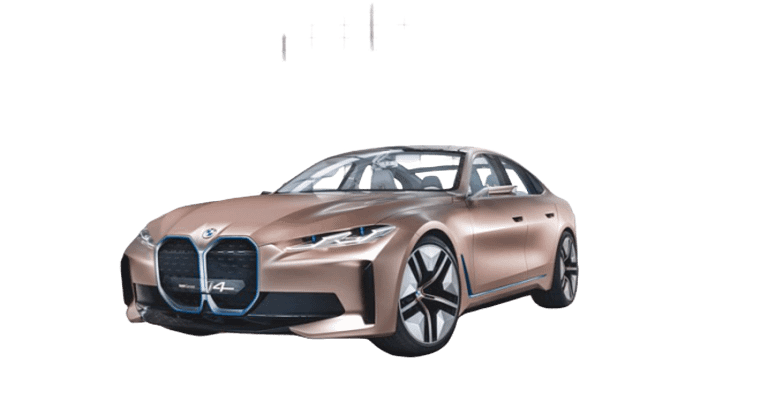 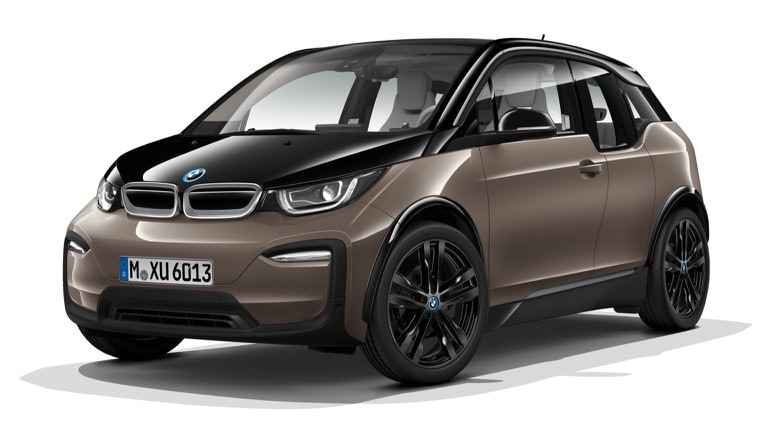 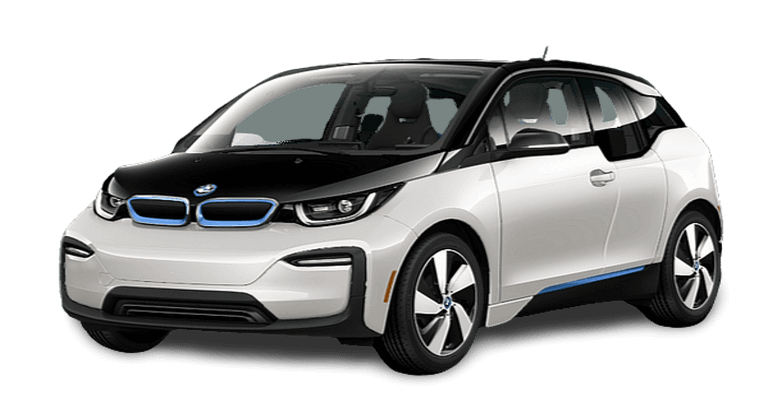