An absolute flagship of the Tesla Model S range that is itself a top-seller for the company, Tesla Model S that got launched back in 2016 is cranked up on aeverything – higher max speed at 163 miles compared to P100D’s 155mph, quicker acceleration at 2.4 seconds and also a bigger range.

Talking specific metrics, the comparison between the Tesla Model S Performance and all other ones in the range that has preceeedd it will be the speed and acceleration. Having talked about the first two before, the range is also an improved metric here – whopping 348 milestthat is probably enough to take you anywhere you need in or around the place you live, work or travel into.

Surely more powerful than any other Model S range, the Performance variant is a supreme choice of a liftback sedan that has it all – the tech, speed, boost and range, not mentioning a great cubic capacity of the trunk with a 895 l cargo space.

Adressing a just as important topic of recharging, the Model S battery pack across all variants is using a 240-volt household outlet. However you can easily speed this up by plugging in ita Tesla Supercharger station as it will provide an extra 115 miles of driving range in about 15 minutes or a full charge, done in an hour and a half.

About The Model S Performance
The Tesla Model S Range What started off in the mid-2000s in many people's minds as a one-off fad has soon become a global, innovative and top selling line of EV cars by Tesla. This was exactly what the introduction of the Tesla Model S range in 2012 made possible - leading the techological revolution of all-electric cars to a new level of speed and comfort. Basically, just a quick gander at the now-basic features we all know and love, even further improved these days, that we find in the Tesla Model S range shows how an idea of a futuristic and high-performing EV became a reality. Just take in its immaculately simplistic yet stylish design, a powerful enough for a long ride out and about Dual Motor AWD and pretty tidy curb weight for a full-size category car. Without a single doubt those few of the many features alone make it a standout sedan series among all EV and regular cars, proving why Tesla Model S is such a great 5-door liftback sedan. Keep in mind that with being made with the luxury segment of the sedan market in general and full-size EV in particular in sights, the abundancy of features above & beyond the duty it needs, makes the Tesla Model S range exceptional both for its time and for its market niche. And as long as you appreciate a car that takes you to a record-holding EPA certified electric range and kicks off 0to 60 in under 4 seconds we are on the same page about its specs dominance. Highlighted by its engine power, the Model X has been available with four lithium-ion battery packs, rated at either 60, 75, 90, or 100 kW·h. Crucial performance things that make it truly stand out from the rest include ignition, it packs a punch by how one of the range variants Tesla Model s Long Range can accelerate from 0 to 60 mph (0 to 97 km/h) in mere 3.7 seconds which, if it matters, beats out most regular SUVs and even sports cars. Besides the initial kickoff power, when the journey has already begun, its all-wheel drive with 2 motors will deliver you as far as the official EPA rated range of up to 373 mi (600 km) without a recharge. Note how pretty impressive its tech features are considering it being an older range than Model X, the technological advancements Tesla Model S  boasted back in 2012 when first launched, even though it gets updated now too, as the new variants get off the conveyer still turn heads. We refer to featrures such as: that altogether make it all but impossible not to enojy a car this tech and safety centered and an EV as well. Surely the looks do matter just as much - meaning that the constantly updated range of Tesla Model S had the Jaguarish body silhouette mystique make it look just as appealing of a sports car-esque sedan as any non-EV one. 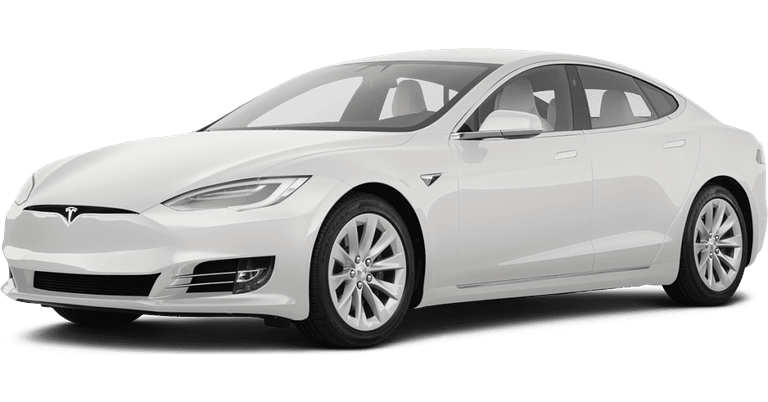 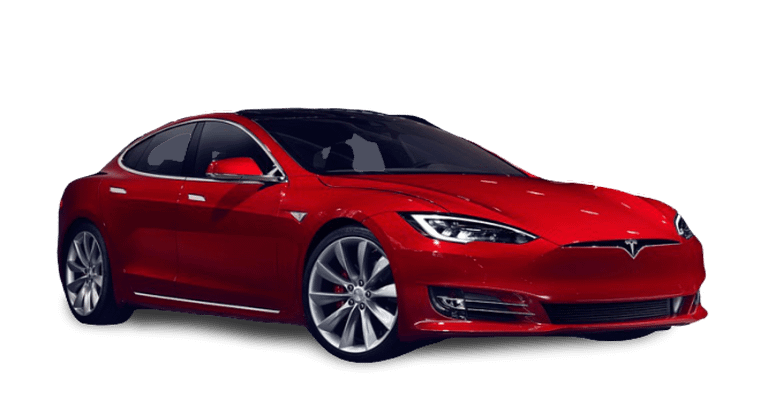 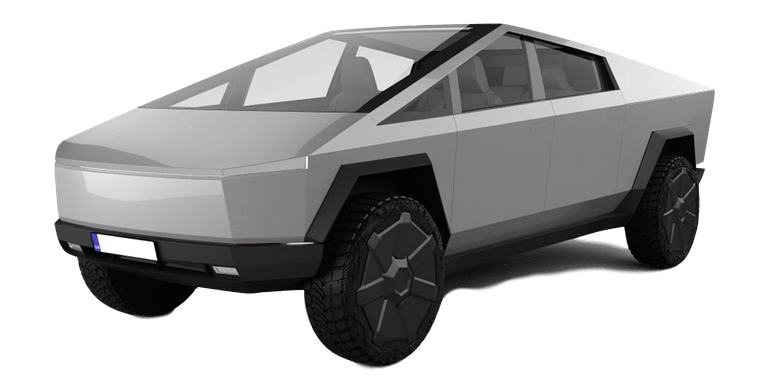 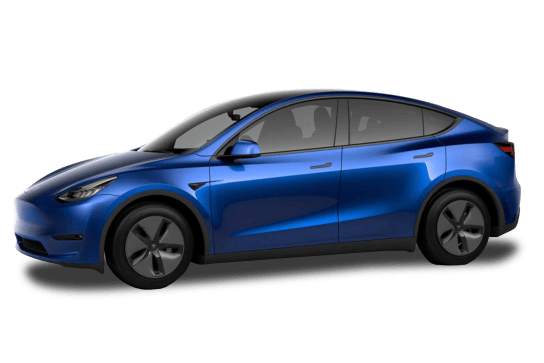 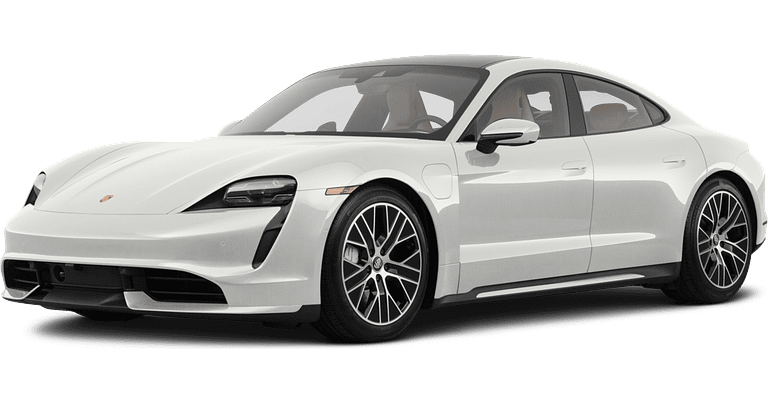