What Separates Tesla Model X P100D But of course with a few different variants available in the Model X range, ach one has a few very specific differences to it. Talking about what separates the Tesla Model X P100D from the rest we need to break it into a few s key categories. Essential metrics […]

What Separates Tesla Model X 75D Taking into account that the 75D variant on par with the P100D were the first 2 cars in the Tesla Model X range, the fac t it got the series to such a specs and technologically superior start is nothing short of impressive. With the 100D variant being a […]

What Separates Tesla Model X 100D When searching for what makes the Tesla Model X 100D special among all other variants in the Model X range, it is worth noting that the range itself started off back in 2016 with a two-way offer of a more budget, less speed/range 75D variant on par with the […] 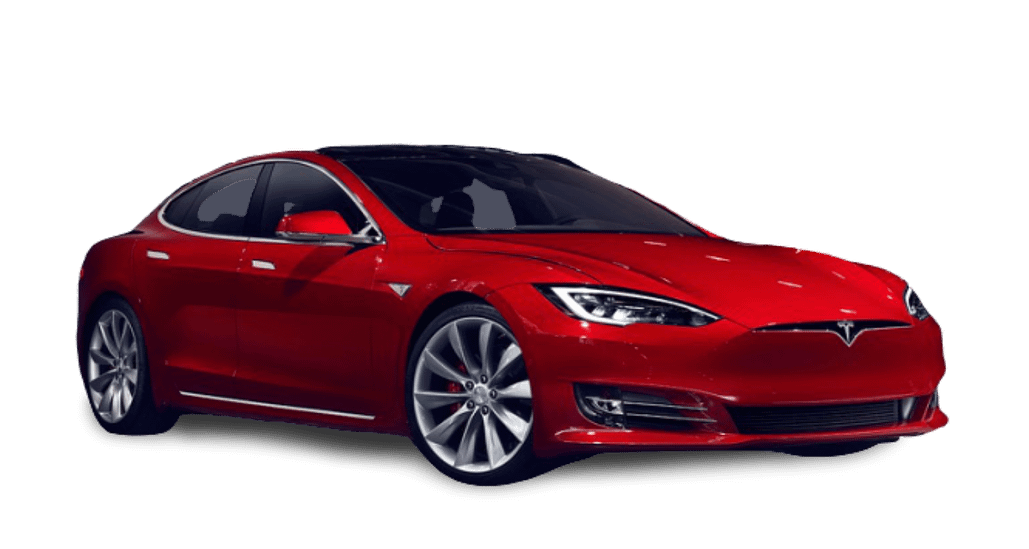 What Separates Tesla Model S P100D  It is important to understand that the Tesla Model S P100D was the very first variant in the range that came out back in 2012. Despite being a pioneer, this version is surely packed with all of the original feaatures all subsequent Model S are known and loved for […] 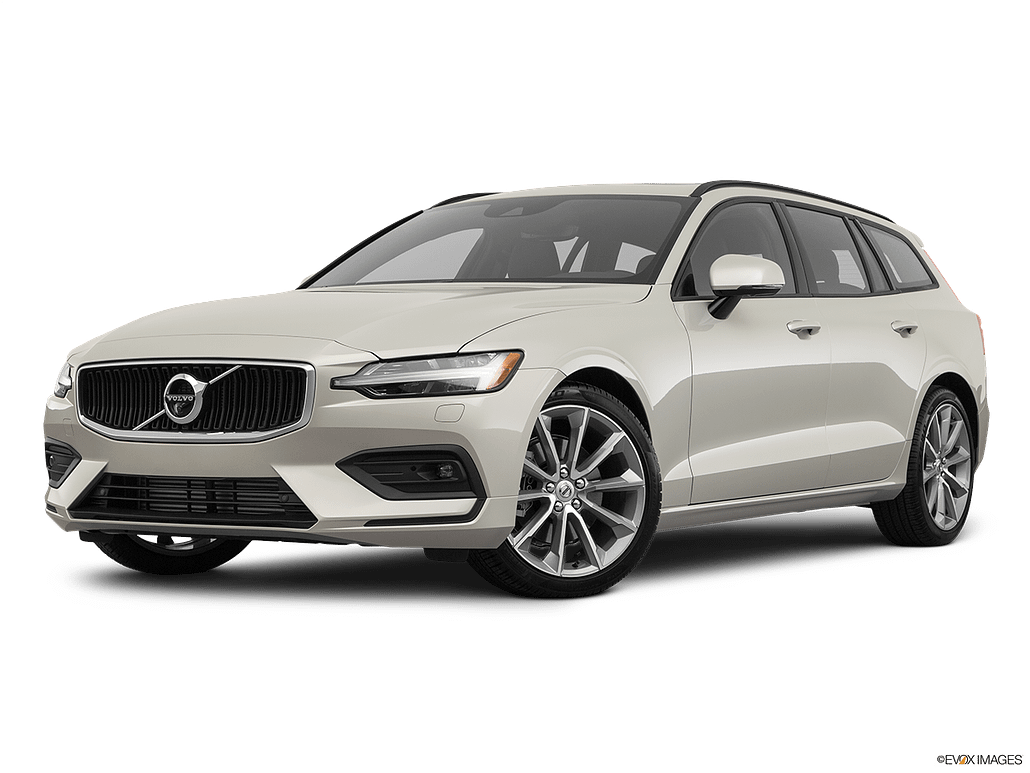 What Separates Volvo V60 T8 As it surely one of the more family car centered brands out there, there was no surprise their cars are not so hot on specs. In spite of somewhat decent specs and metrics across the board simply due to the small size and still average performance this make Volvo V60 […]

Following the top of the line, high-quality, proof-of-concept vehicles such as the Model S and X, the Tesla Model 3 Standard Range is a car that has truly brought about the age of the electric transportation, following a century of petrol-powered vehicles. It offers an affordable vehicle that still does not sacrifice range and performance because of the lower price tag.

What Separates Tesla Model 3 Dual Motor Long Range Talking about the Standard range as a whole, having the pressure of launching first and being the truly entry-level variant, it does not dissapoint neither in functionality nor in comfort. Tesla Model 3 Standard Range  can proudly compete with its more premium brand competition in Tesla […]

What Separates Tesla Model 3 Performance Following the entry-level set of a few Tesla Model 3 Standard Range variants including Dual Motor boosted up version and the Plus version the Performance and Long Range Performance stepped in next as the top-of-the-line solutions. How Performance as the ‘little brother’ of the Model 3 flagship – Long […] 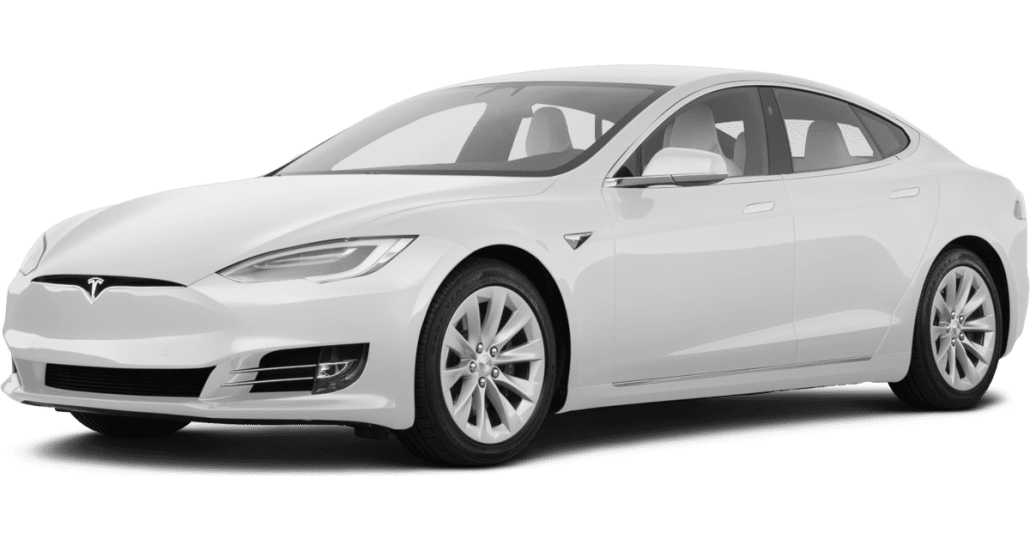 The Tesla Model S Range What started off in the mid-2000s in many people’s minds as a one-off fad has soon become a global, innovative and top selling line of EV cars by Tesla. This was exactly what the introduction of the Tesla Model S range in 2012 made possible – leading the techological revolution […] 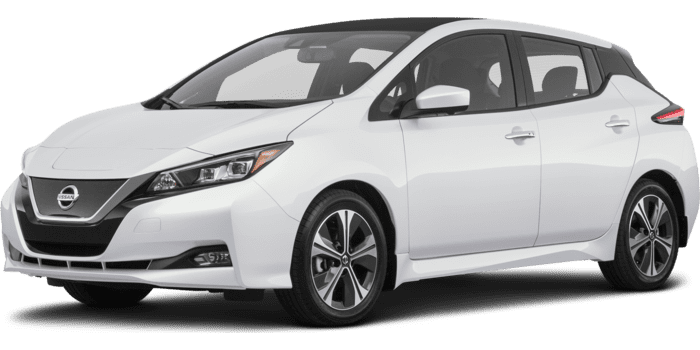 What Separates Volkswagen e-Golf Being one of the oldest auto brands in Europe you expected it to be a small size EV with decent specs yet though it is priced somwhat liberally – it still underperforms in terms of range especially even for its size class. In spite of somewhat decent specs and metrics across […] 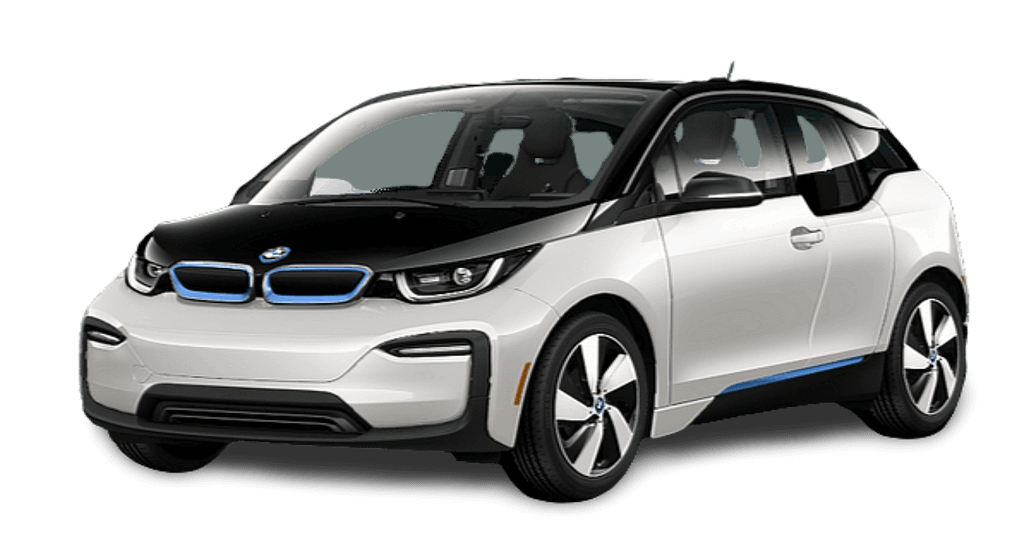 What Separates BMW i3 120ah 2018 The BMW i3 range has been known to be centered around affordable hatchbacks yet has been saving some on power and performance. Somewhat less impressive in comparison to the more updated 2020 edition, this 2018 i3s variant still has a lot to offer as an entry-level option in the […]